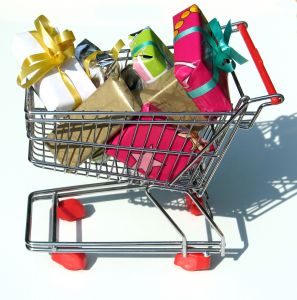 My girl tells me that many of her friends who cater food at school also buy extra food or bring food from home and they will eat only what they want to eat and waste the rest.

My girl also has a set of almost new books given to her by an acquiantance who wanted to throw them away because her son no longer needs them. She had bought a set of extra books for the boy so that they boy could have one set of schoolbooks in school and one set at home.

Perhaps the mother in question had wanted to do so because she thought that it would be easier on the shoulders and backs for her child so that he would not have to cart the books to and from school. However, looking at the state of the books, almost new and untouched, it was probably not necessary.

Every parent wants the best for their child. However sometimes we go overboard as in the case of the parents who give the child extra money to buy food or give them food from home even though there is catered food at school just because they are afraid the child would not eat up.

Our excess is buying too many books and toys. Actually I think books are fine but toys are not. So what is your excess?